Leo Carnicella is an independent composer of Italian-Venezuelan origin residing in Germany. He has been a music enthusiast from an early age.

Leo Carnicella recorded his first Demo album Strange Land of weird colors towards the end of 2010, which attracted the attention of the legendary Venezuelan announcer Alfredo Escalante, who gave him his support and friendship from then until his death on 27 January 2016, spreading his music on the famous Venezuelan radio program La música que sacudió al mundo, and promoting the dissemination of his material to the Desperta Rock program of the renowned Vicente “Mariskal” Romero in Madrid, Spain, in the 2011.

Since 2017, Leo Carnicella has been a collaborator with the German textile artist Alexandra Knie, providing original musical works as background music for her exhibitions in various art galleries in various European countries. In 2019, Leo Carnicella begins to work on a tribute for his great friend Alfredo Escalante, the result is the EP Until a new Dawn that contains the last two compositions of Leo Carnicella in Venezuela, which were initially encouraged and motivated by Alfredo Escalante himself, whose first demo had his approval, and an unpublished song written and dedicated especially to his memory, on the eve of the commemoration of the five years of his death.

During the making of this EP, Leo Carnicella had the participation and advice of the renowned British bassist Tony Franklin, the renowned drummer Jan-Vincent Velazco, and the Venezuelan guitarist Marco Ciargo. 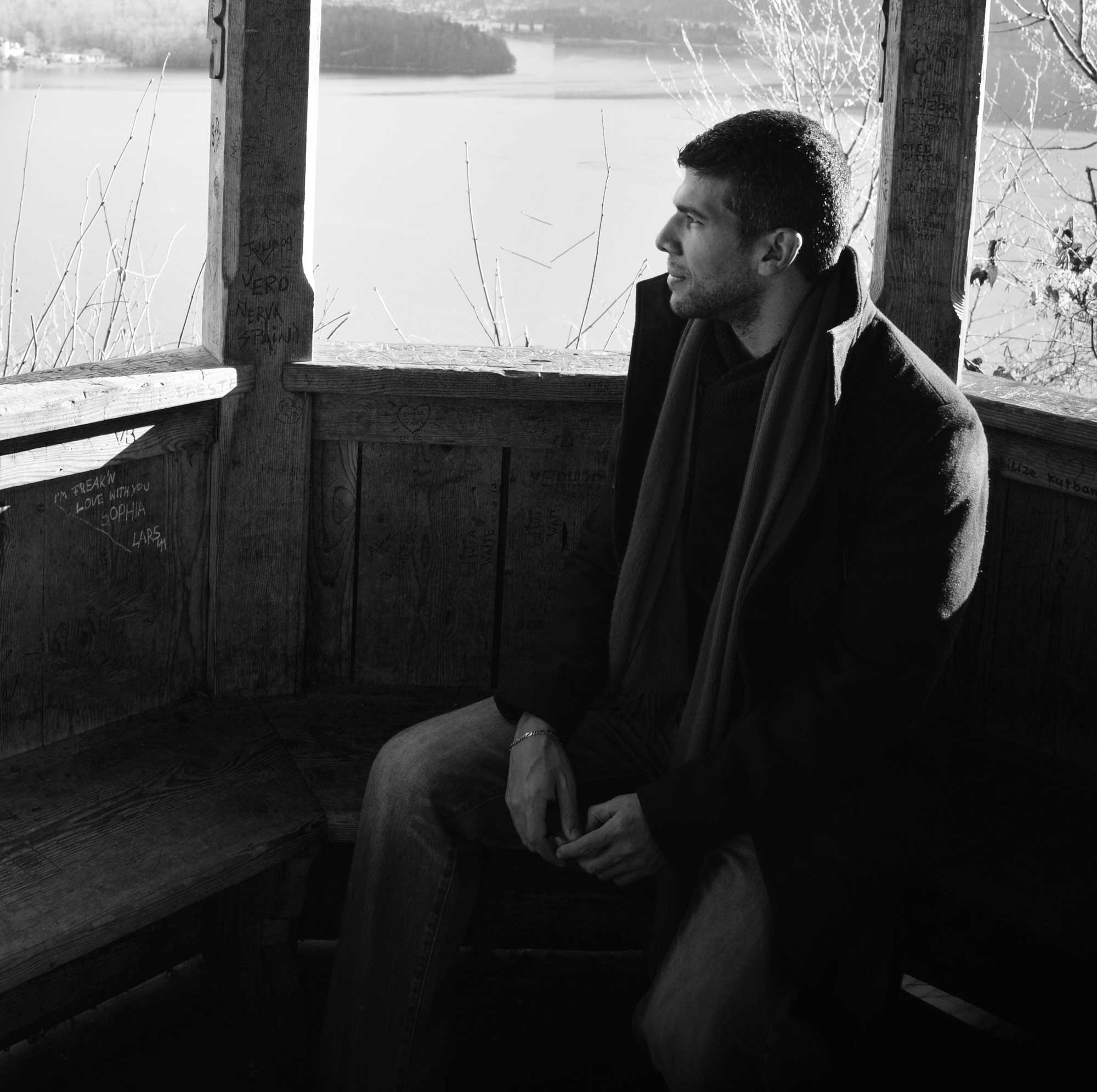